The Man Without a World 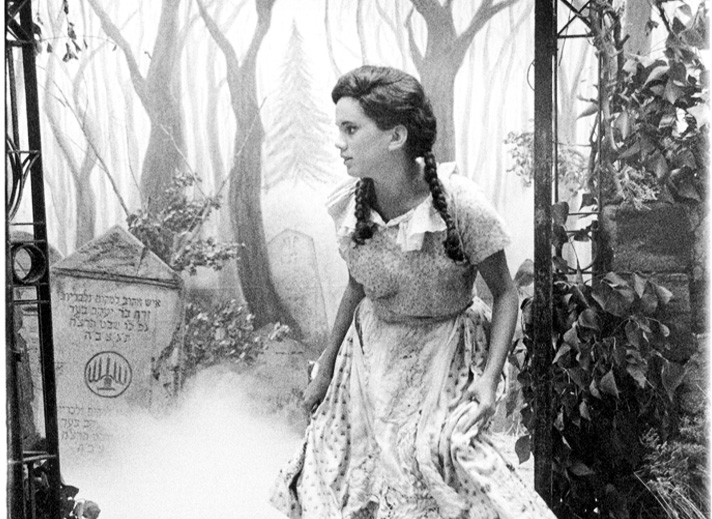 The Man Without a World is credited to legendary (and imaginary) 1920s Soviet director Yevgeny Antinov, but the film is anything but dated. In fact, Antinov himself is the creation of contemporary filmmaker Eleanor Antin, a world-renowned artist, author and performer. The film is a touching and comic melodrama set in a typical Polish shtetl (village). The Jews’ struggle against poverty and racial hatred is complicated by their own division into hostile political factions of religious orthodoxy, assimilationists, socialists, Zionists, anarchists and survivalists. As the Jews of the shtetl pursue their loves, their politics, their religion, their business and their dreams of the future, the angel of death is ever near…. The Man Without a World is Antin’s “love letter” to his mother, an actress in the Yiddish theater in Poland, who was suffering from Alzheimer’s disease when this film was shot. Like Zevi’s character, Antin’s mother longed for the stages of Warsaw, but unlike him, she never made it to the big city. The film is also a love letter to the heyday of silent cinema.