The Adventures of Saul Bellow 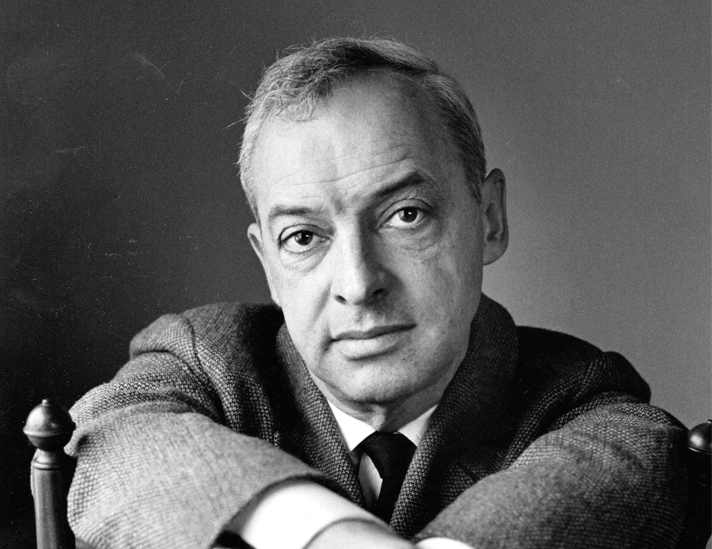 Saul Bellow has been the most acclaimed novelist in the US for much of his life, winning, among others, the Nobel Prize, three National Book Awards and the Pulitzer. This is the first documentary about Saul Bellow, the man described by critic James Woods as “the most important US prose stylist of the 20th century. The film shows us interviews with relatives, close friends and writers who found inspiration in his works. Martin Amis, Salman Rushdie, and Philip Roth, among others, examine Bellow’s revolutionary impact on literature, as well as his multiple identities: writer, polemicist, “serial husband,” father, Jew, citizen of Chicago… highlighting two fundamental elements of Bellow’s work and life: humour and satire.