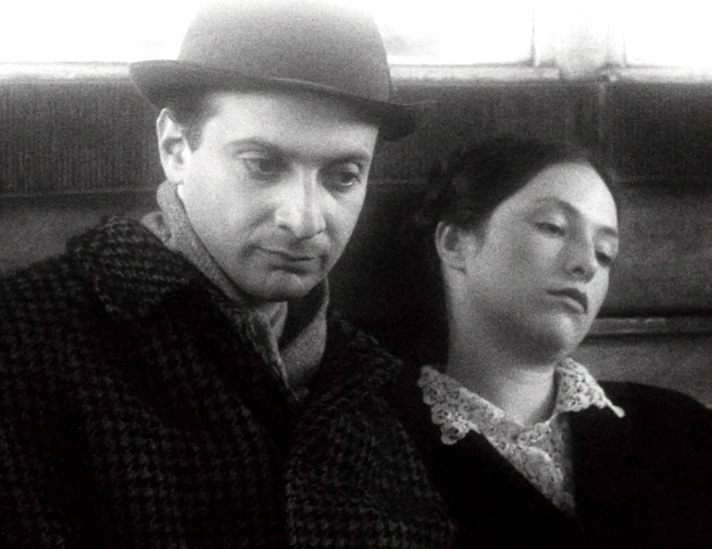 Bruxelles-transit, one of the first modern films to be spoken in Yiddish, recounts the emigration of the director’s parents, Polish Jews who spent ten days traveling through Europe by train, and who never managed to fully integrate into Belgium, the country of their exile after the Holocaust, without papers or knowing the language.
With magnificent photography, it is a semi-surreal testimony and an emotional journey into the isolation of an emigrant family. 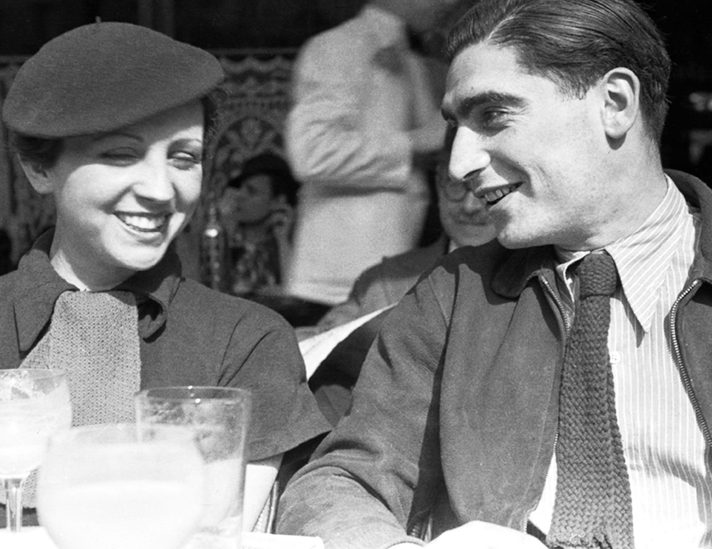 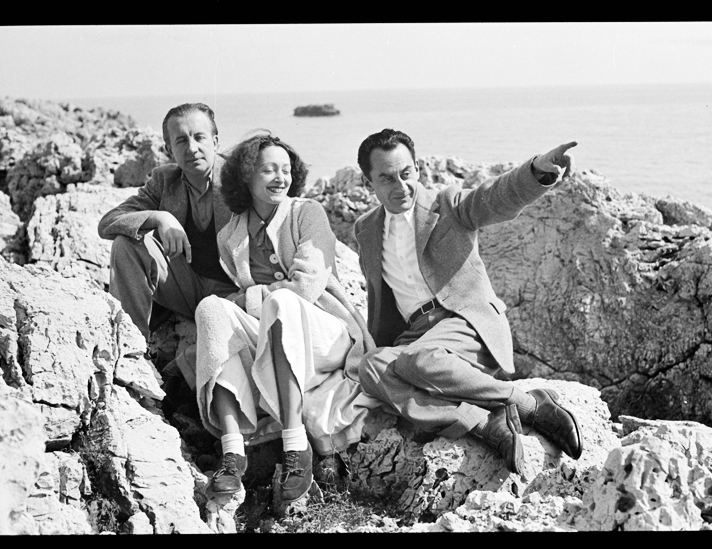 This film tells the story of the friendship between a group of painters, photographers and poets passionate about art. In the summer of 1937, Man Ray and his young companion Ady Fidelin met up with a group of friends at the Vastes horizons pension, in the village of Mougins, on the heights of Antibes. There is the poet Éluard and his wife Nusch, Roland Penrose and his future wife Lee Miller, Picasso and Dora Maar. Man Ray brought with him his camera and a new color kodachrome film he wanted to experiment with. Man Ray’s films are always avant-garde film experiences. He films his friends, turns the light, blurs the image, has fun, often undresses women, such as the legendary Kiki de Montparnasse or the fascinating Lee Miller… In Mougins, Man Ray decides to shoot a small film with his family at heart. Built in sketches, funny, direct and rich in playful images, the film will take as its title La Garoupe, the Antibes beach which welcomes them every day.